Rebrand during a pandemic for Blood Cancer UK 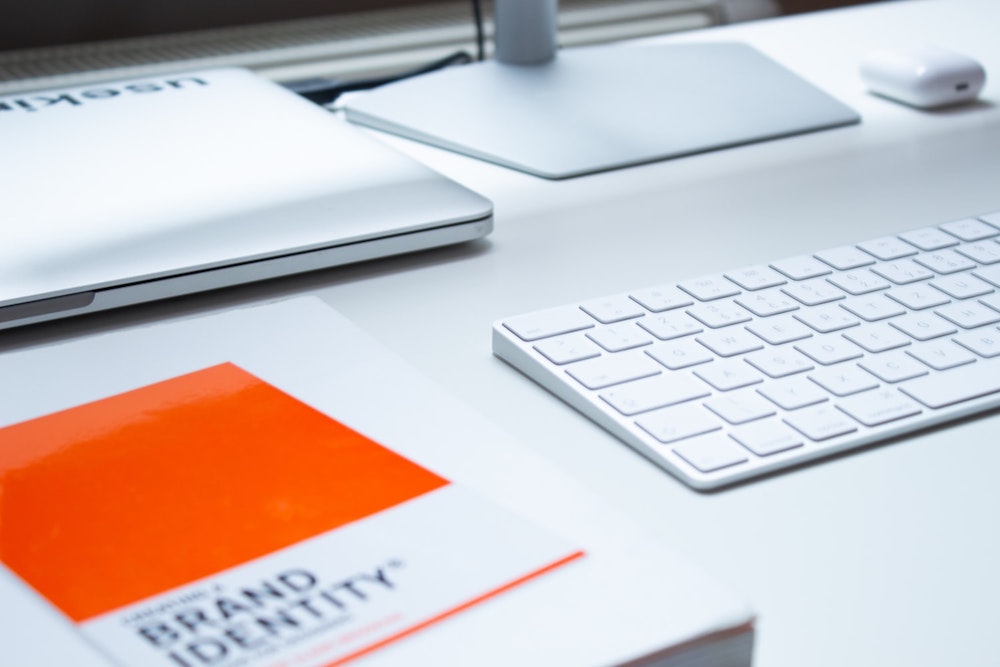 When Blood Cancer UK approached their recent high-profile rebrand the stakes were high. There had been several major rebrands in recent times and some resistance to yet another.

We spoke to Helen De Soyza, Head of Brand & Creative, about how they overcame those challenges and delivered such an impactful, well-received rebrand at the height of a global pandemic. We also discussed how RightMarket supported them to achieve their vision.

Why rebrand from Bloodwise to Blood Cancer UK?

For some time, Blood Cancer UK had been receiving feedback from supporters that their old name, Bloodwise, was making fundraising more challenging. Research had also begun to reveal that the public did not understand who Bloodwise were or what they did. Very few people associated the charity with blood cancer and many even mistook the charity for a blood donation service. This posed a significant problem.

If people don’t know who you are, you can educate them. If people assume that you’re something else, that’s a lot more difficult and costly to change.

Not only was this misconception affecting fundraising, but it also meant that the charity was not reaching enough people affected by blood cancer compared to other condition-specific charities. Both awareness and understanding of the charity were low. Despite the potential benefits, undertaking a rebrand is a large decision for any organisation. For a charity, it is an even more challenging proposition. Many people have formed an emotional connection with the charity and feel a strong sense of ownership. For that reason, Helen explained it was essential to consult and engage with supporters, staff, and volunteers throughout the process.

To try and impose something on them would have been completely wrong. Involving people was key. That is unique to the charity sector.

It was important that the refreshed brand captured what the charity represented and did in the fight against blood cancer. It needed to reflect the thoughts and feelings of staff, volunteers, and supporters close to the charity and maintain their support throughout the process.

Who are Blood Cancer UK?

Blood Cancer UK are committed to providing vital support for those affected by blood cancer. Since it was founded in 1960 they have invested £500 million in blood cancer research. Their research contributes to early and accurate diagnosis as well as targeted and effective treatment.

How did Blood Cancer UK learn from the past?

When approaching the rebrand, the team were conscious of feedback from the previous rebrand. People had not felt consulted or involved in the process. Its announcement had been a surprise for many.
Helen saw it as a priority to take people on the journey this time around. They could participate and give their views on what the charity is and what it should look like.

It was important that people felt they were consulted and that it was a genuine consultation where they had a voice.

One of the things research into rebranding had raised was the lack of consistency in the execution of the old Bloodwise brand. There had been a relaxed approach to the use of the logo, as well as many colour changes and strapline alterations. As Helen put it, “there were a lot of interpretations of that brand.”  In contrast, the new brand’s personality would reflect the stories and work of the staff, volunteers and supporters consulted. Maintaining the Charity's brand consistency allows its personality to shine through. To move away from the inconsistencies of the charity’s previous brands, Helen needed to find a way to give staff, volunteers, and supporters access to the brand without compromise.

I knew that if we weren’t planning to send the logo out along with other brand assets, we had to provide something to make it as easy as possible for people to use our brand.

Helen knew that simplicity was key. The solution was competing with an already well-established way of creating artwork: DIY. “Quite often they just made their own thing. This is a challenge for all charities because no matter how much you give people, they will always want to put their stamp on things creatively.” Without providing something that could compete for speed and simplicity, Helen risked a repeat of the same problems that had plagued previous brand designs.

That is where RightMarket’s experience helped. RightMarket’s Online Design Centre is about making the charity brand accessible to anybody that needs it. It allows people to feel they have put their creative stamp on a design, but without compromising the charity brand. It’s easy to use and requires no training. All of this meant it was a great fit for Helen’s needs. RightMarket collaborated with Blood Cancer UK to transform their designs into responsive templates. The templates range from posters, flyers, newsletters, to social media.  These are all available on the RightMarket platform: The Blood Cancer UK Online Design Centre. It means that staff, volunteers, and supporters can create the artwork they need when they need it.

Having a system that is built for the charity sector means that a lot of the thinking is done for you by RightMarket and other charities they work with.

When creating a charity’s Online Design Centre, part of RightMarket’s process is to seek feedback from users. This means the people who will use the platform approve the templates available and ensures they are optimised for how they will use them.

Involving staff and supporters in the process of what we need, and which types of templates were chosen was helpful. It encouraged buy-in internally.

RightMarket was one key method in ensuring that the new Blood Cancer UK brand remained accessible to everyone that helped shape it. Crucially, RightMarket simplified maintenance and automation of brand control and consistency.

What were the results?

The response to Blood Cancer UK’s rebrand has been overwhelmingly positive. Staff, volunteers, and supporters feel they have been heard, and remain engaged and supportive of the charity. It has also seen the charity shortlisted for Charity Times’ Change Project of the Year. Launching during the COVID-19 pandemic meant that a big launch wasn’t possible. The focus for Blood Cancer UK was on providing support and advice for those affected by blood cancer. Collaborating with RightMarket during the transition to the new brand “really helped, especially working remotely and trying to launch during a pandemic!”
RightMarket gave Helen peace of mind. On launch day it meant that for supporters and fundraisers there was no need to wait for fundraising and marketing collateral. It was available to them to start using instantly. For staff, Helen said, “it was equally helpful, […] you don’t have to wait for your job to go through the design team, you can get the design you need quickly and run with it.” The benefit for the Creative Team was the resources saved by using RightMarket’s platform. Although still valuable to the charity, it is no longer necessary for the Creative Team to design all the small tasks that come in. "It felt like we were reinventing the wheel all the time. There was no real need for us to be mocking up those designs at all.”  The Online Design Centre means they can focus on large strategic projects, as well as shaping the charity’s brand. It helps staff, supporters, and volunteers remain engaged. Ultimately, it encourages everyone to become a vital mouthpiece for the charity’s brand. As charities fight for survival, that’s more important than ever. 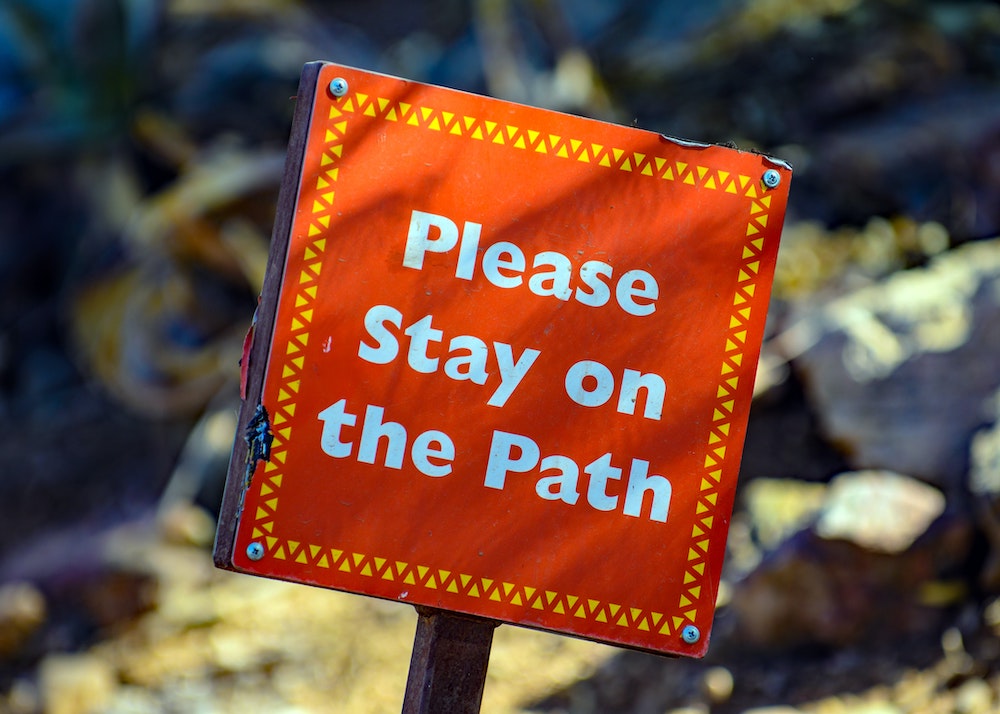 3 simple steps to clear up compliance confusion with charity laws

There can be a lot of confusion and misinformation around compliance for fundraising material. 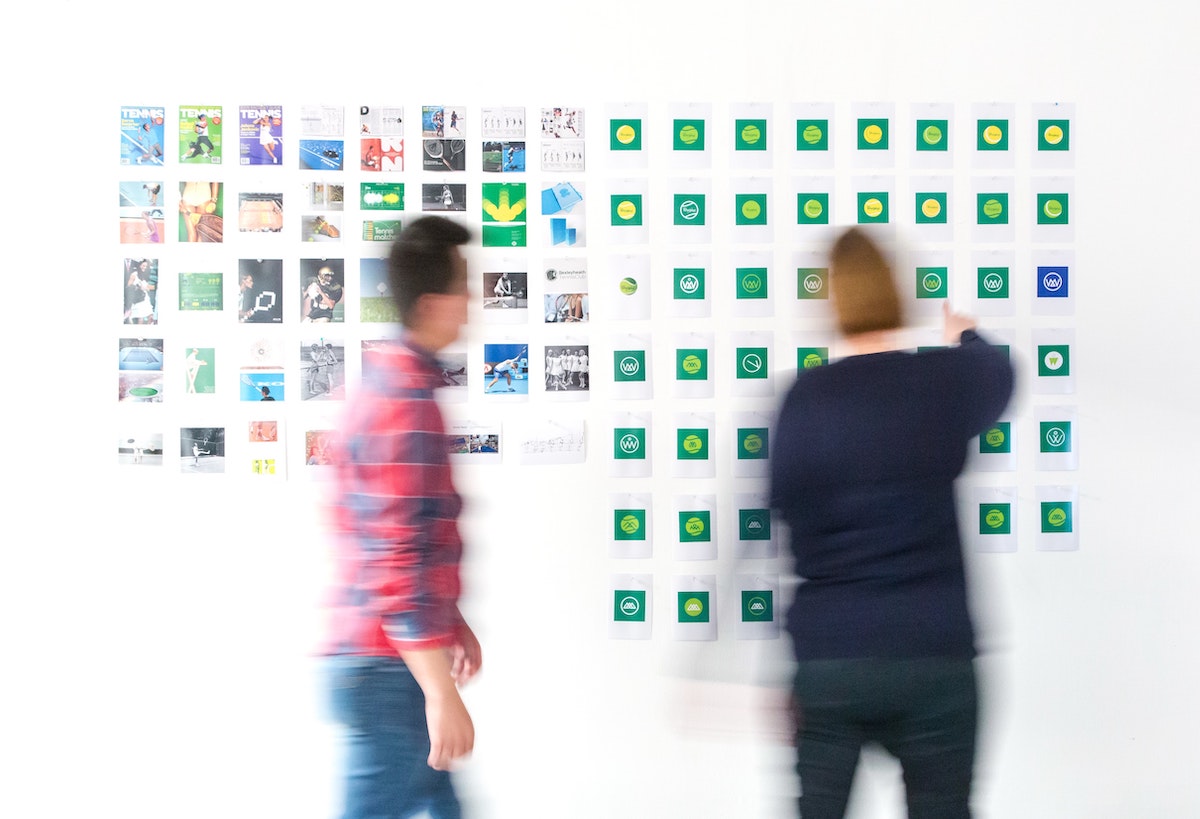 How to make a strategic rebrand

Rebrands can be stressful, particularly when you’re not sure what a strategic process looks like. Here’s what we’ve learnt to keep things simple and coherent. 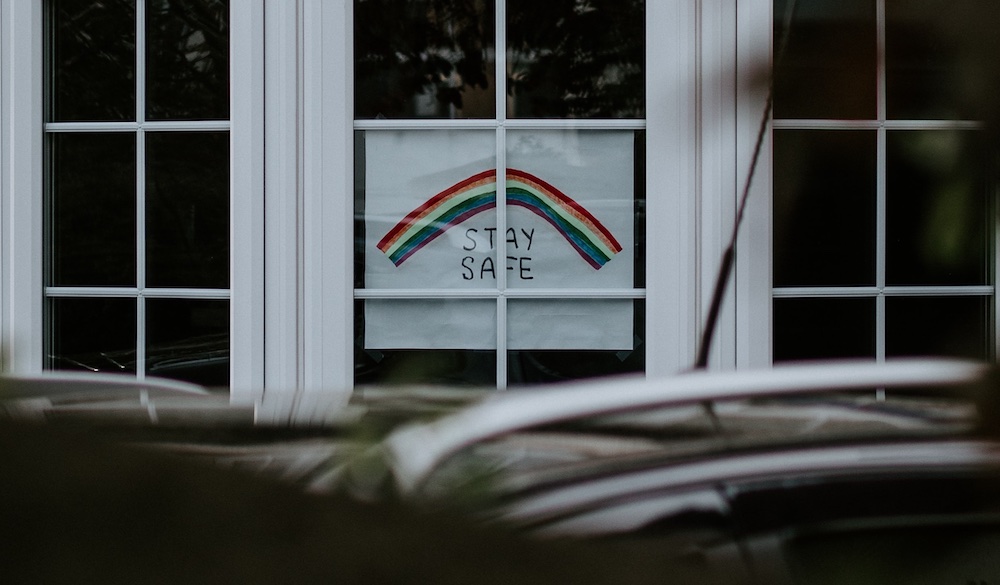 The impact of having to close shops during lockdown was severe for Sue Ryder. So we worked to simplify the process of creating designs for all their retail shops. 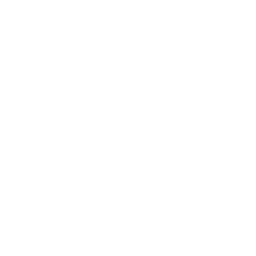 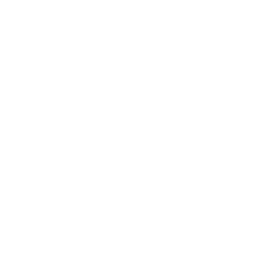